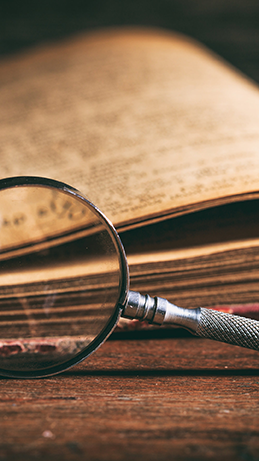 Our college was established by its founding trustees with the Georgia Secretary of State in the fall of 2009, in answer to God’s call to meet an unfulfilled need in the greater Athens area—to provide local, hands-on equipping for effective Christian ministry. Originally named the Athens School of Ministry & Worship Arts, the institution received its federal non-profit (501c3) status in September of 2010.

With the availability of leased space in a new building belonging to Watkinsville First United Methodist Church, ASM&WA opened its doors in the fall of 2012 to its first seven degree-seeking students under religious exemption from the Georgia Nonpublic Postsecondary Education Commission (GNPEC). When the college received its full GNPEC authorization in August of 2015, it officially changed its name with the Georgia Secretary of State to the Athens College of Ministry (ACMin).

In April 2017, ACMin qualified for accreditation candidacy with the Transnational Association of Christian Colleges & Schools (TRACS), a CHEA and DOE approved postsecondary accrediting commission. In May 2020, ACMin was awarded accredited status from TRACS as a Member Institution. In fall 2020, ACMin also received approval from NC-SARA to expand its boundaries into offering distance education.

In 2022, the College changed its name to College of Athens for the purpose of expanding its academic offering to include a wider range of Christian leadership programs.

Listen to how the vision started…

Thanks to you, our students are gaining the knowledge, skills and values to build relationships with God, the school community and wherever God places them.