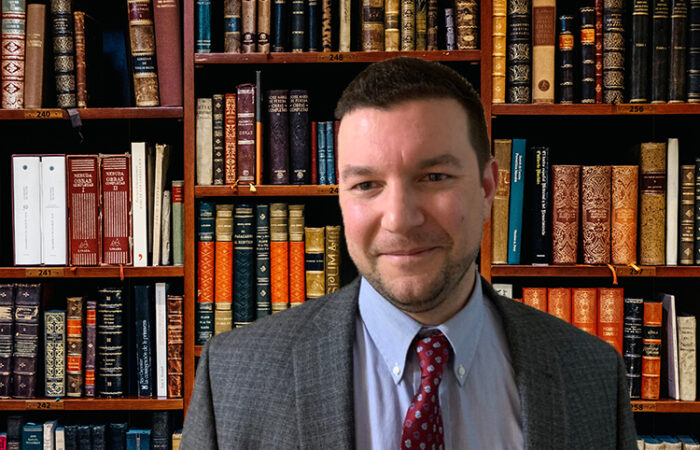 Dr. Jesse Coyne completed his undergraduate degree in Biology at UGA and was actively involved in the Baptist Student Union. He has subsequently served through Young Life, Northpoint Community Church, and several local congregations. Jesse began seminary at the Atlanta extension of the New Orleans Baptist Theological Seminary before moving to New Orleans to complete an MA in Biblical Studies and eventually a Ph.D. in New Testament. Jesse entered seminary to prepare for campus ministry, but he quickly fell in love with the academic study of the Bible. He is passionate about helping others read and fall in love with the biblical text so that it can transform their hearts and minds to better love God and neighbor. Jesse brings to CoA a wealth of teaching experience from New Orleans Baptist Seminary and Mercer University. Jesse, his wife Stephanie, and their two children live in Norcross, GA, where Stephanie is a chaplain at Scottish Rite Hospital in Atlanta.